Proud to be an INDIAN…
Every year 15th august is celebrated as an independence day. Many freedom fighters fought for day and night and brought independence to the country.
We can proudly say that it is 70th Independence Day.On the Independence Day, the prime minister hoists the Indian flag on the ramparts of the historical site Red Fort in Delhi.
True independence means service of the country. Freedom in never given it is won On every Independence Day we participate in flag hoisting and have some sweets and be proud for getting independence.
But on this Independence Day we shall have some more fun by installing this application. Celebrate your Independence Day by wishing your friends with their inserted photos in the photo frames and make them surprised.
This process doesn’t take much time, it can be done in four simple steps. 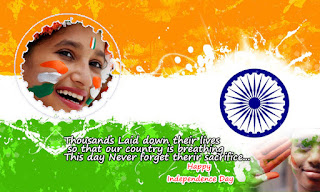 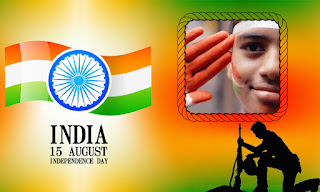 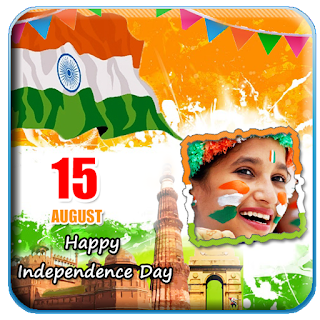 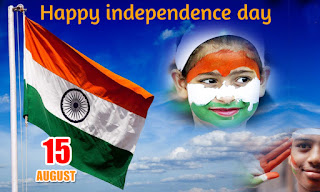